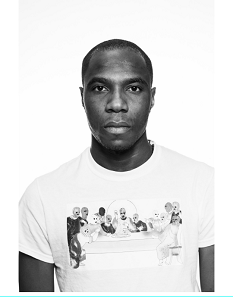 Brief description about the collection: ‘Cabin Intro’ – this collection is based on using animal ideas in a nature setting, to bring ideas using fabric and accessories to a very detailed idea of constructing clothing.

Bio of the designer:  Gevandean Browne is born in 1992,  the 1st of four children took the route in which he was often influenced by his grandmother, who was a seamstress who he often lived with. He then left his birthplace in which he was mostly raised, St. Vincent & the Grenadines.
After moving to the United States (NYC), he took a plunge in fashion design, determined to become one of the best designers focusing on detail and fitting.  His work and projects are full of emotion and raw energy.